While hiring a basement finishing contractor to remodel the basement of your home is often an exciting and rewarding event (both emotionally and financially), there are common challenges other basement remodeling companies often turn into a nightmare. Stephenson Construction can help alleviate basement remodeling issues because of our simple process.

#1 The Chaos In Dealing With Too Many People

Depending on the project, people often hire multiple parties (ex. the architect, the designer and the contractor). They don’t always agree on everything (both professionally and subjectively), which often causes rework, conflict and delays.

With our integrated design build capability, we can mitigate these risks while also reducing your financial and time issues of working with too many people simultaneously.

#2 Constant Changes In Your Quote

When a design concept isn’t comprehensive enough or not conducive to engineering specifications, there can often be change orders later on to resolve those issues. On the other hand, some contractors also deliberately underbid to get a job, only to mark up on additional services later.

By having both design and build capabilities, we are able to tailor a project that aligns design with your budget right from the start, rather to build a given design only to remove items or add to the budget mid-way.

A project that should be complete in a few weeks sometimes extends into a few months. There are many reasons for this to potentially happen, such as ineffective collaboration among architects/designers, unreliable subcontractors that don’t do their job on time, or simply that contractors often have such busy schedules that certain projects can often be neglected.

By having both design and build capabilities in-house and an inner circle of vetted and trusted trade professionals, we’re able to significantly enhance the reliability and flexibility of how we execute projects in comparison to the industry standard. 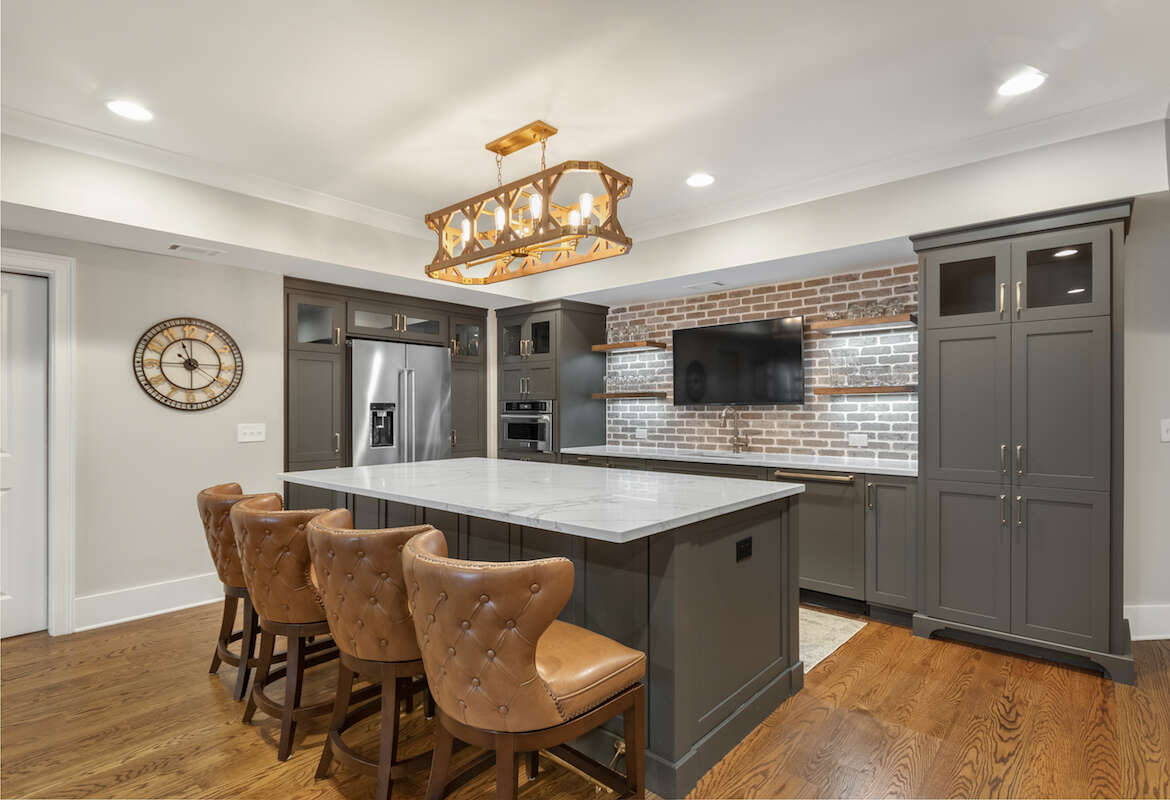 How Does a Professional Design-Build Company Streamline Basement Remodeling Projects? 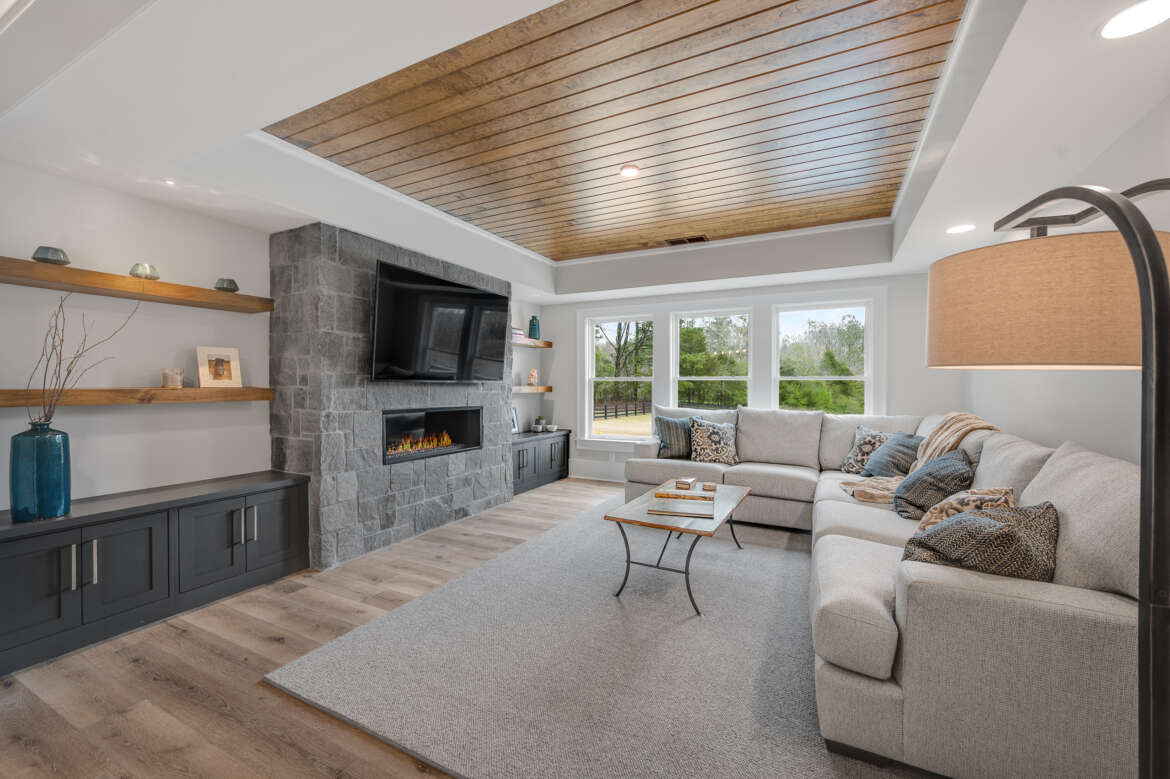 9 Tips to Make Your Basement Look Bigger and Brighter 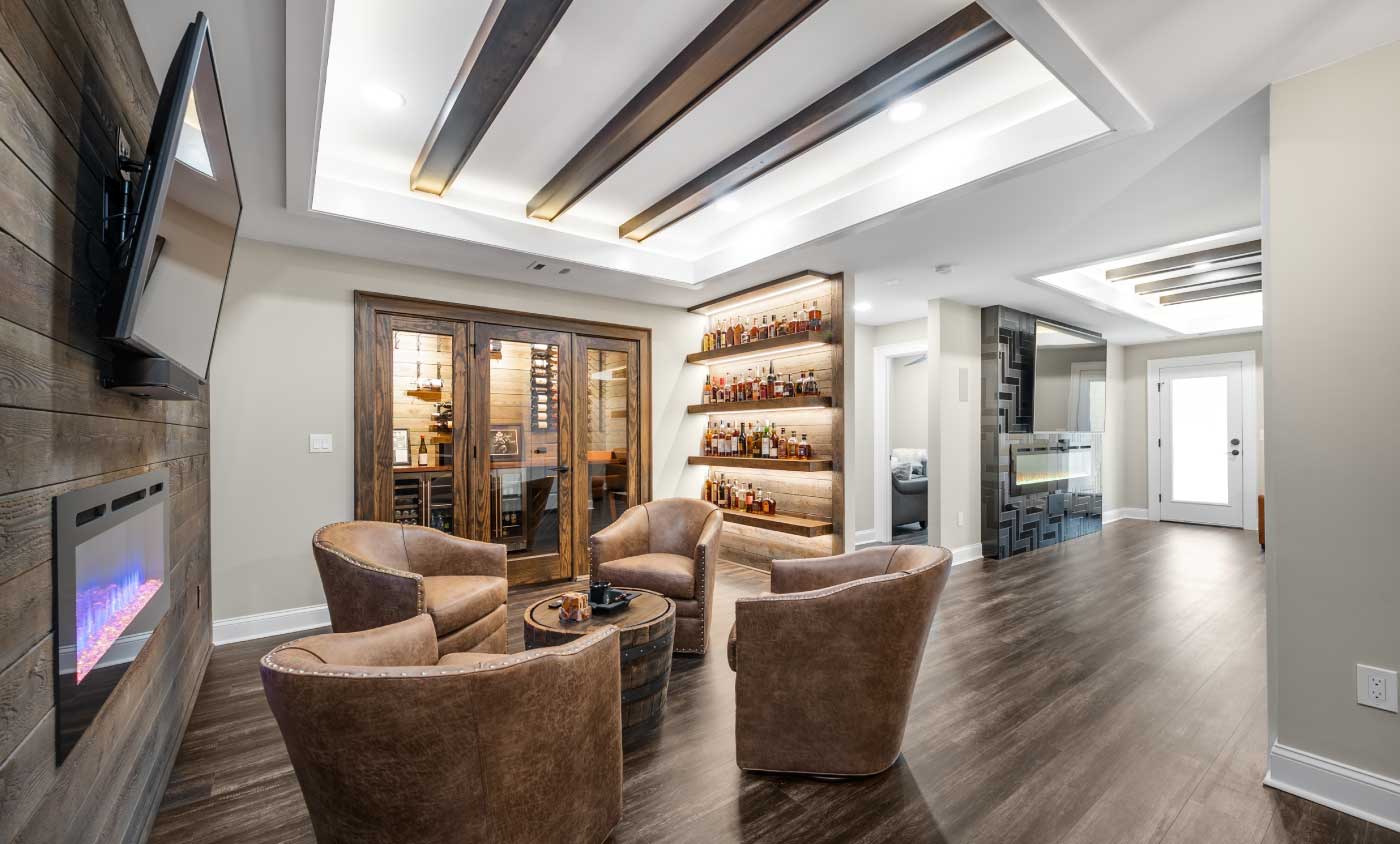